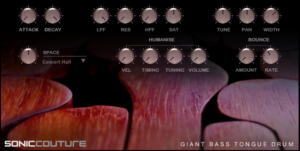 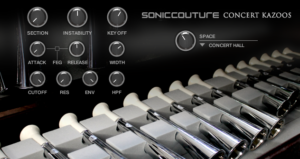 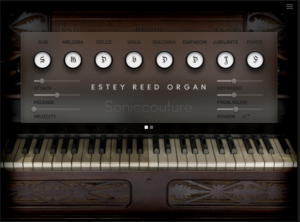 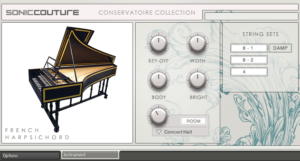 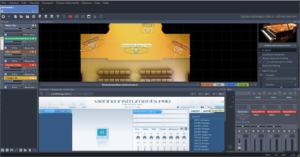 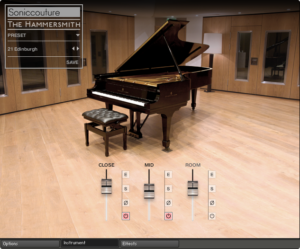 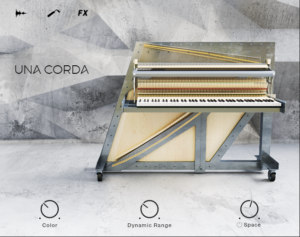 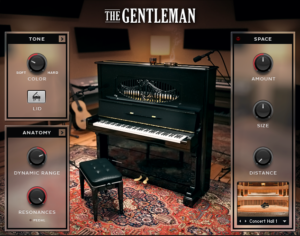 END_OF_DOCUMENT_TOKEN_TO_BE_REPLACED

EXPLORE THE SOUNDWORLDS OF THE MASTERS

The instruments of the great composers are museum pieces now, but in recent times specialists have begun
recreating our musical past in the form of reproductions.

Birmingham Conservatoire is an international music school and renowned centre for Early Music,
leading the field in introducing historical instruments to many young musicians for over 20 years.

Soniccouture worked with Martin Perkins and Joshua Sadler from BCU – choosing instruments to be sampled,
sourcing players and advising on the best way to sample them.

END_OF_DOCUMENT_TOKEN_TO_BE_REPLACED

Pedal-powered reed organs (often referred to as pump organs) were once the most popular instruments in the USA. Manufactured by the Estey Organ Company from 1860 onwards, they were often housed in ornate and elaborate pieces of furniture.

The organ we have recorded appears to be a high-top Grand Salon Organ, dating from around the turn of the 19th century. It is played, as you might expect, by pumping the two foot pedals alternately, to force air through the reed mechanism. It requires some technique, and no small amount of effort to keep a strong, even tone from the instrument.

We recorded the Estey Organ by removing the back panel, which gave a more direct sound, and minimised the considerable pedal noise. We have included separate pedal noise which can be blended in (or not) for realism.”